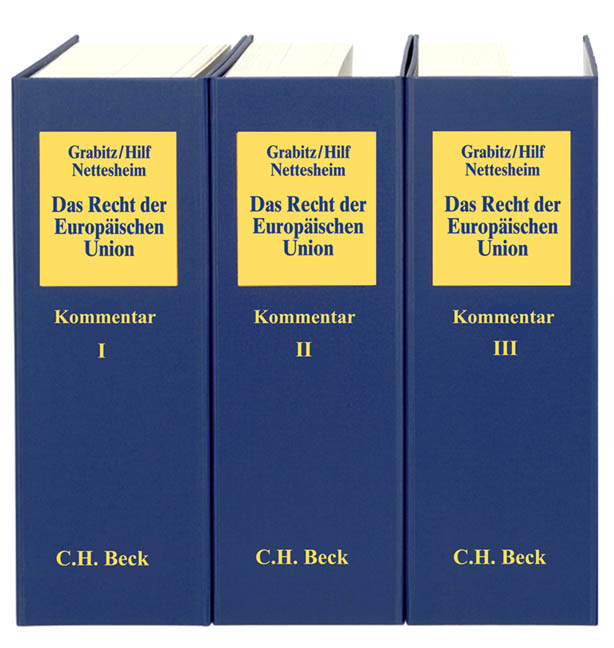 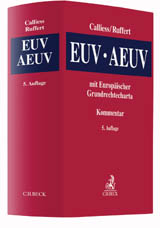 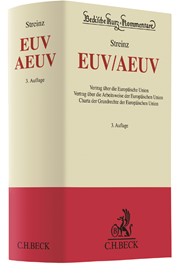 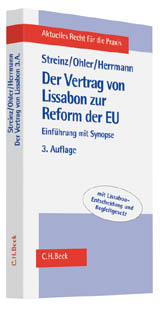 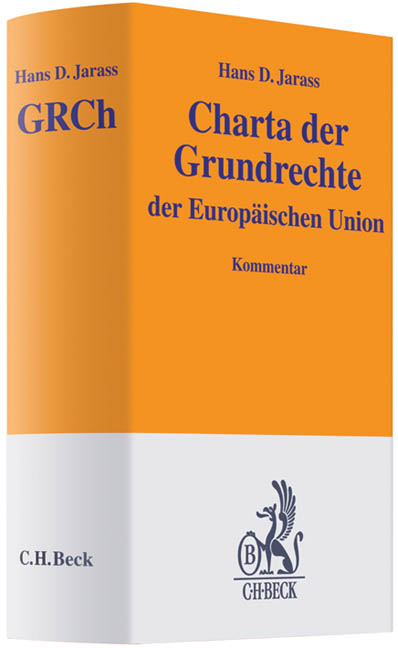 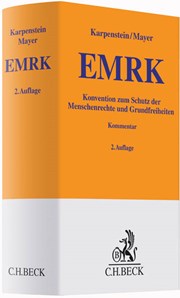 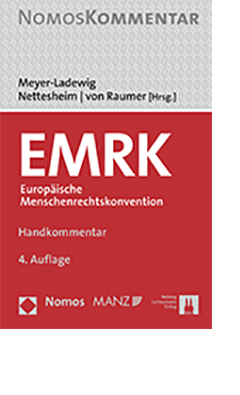 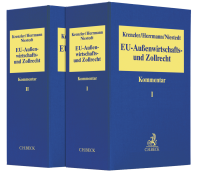 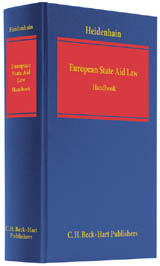 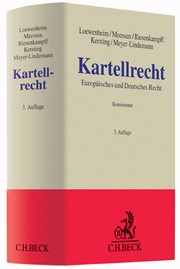 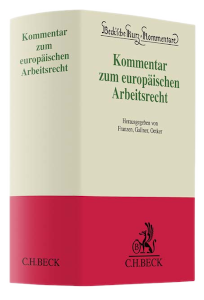 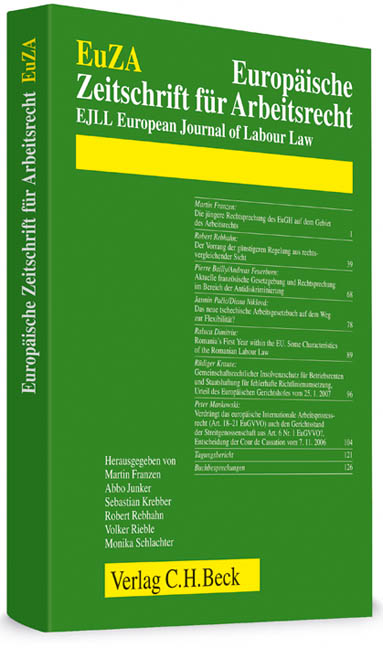 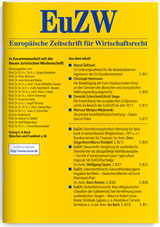 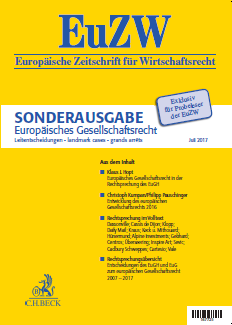 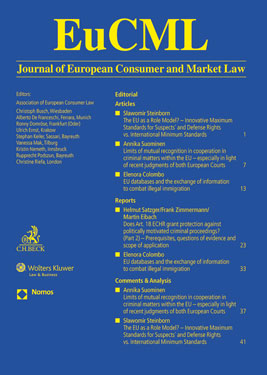 The Journal of European Consumer and Market Law (EuCML) aims at providing a platform for analysis and debate concerning the future of consumer law and market regulation and thus fills a gap in existing publications in the field of European consumer law. EuCML is a forum for the community of consumer and market lawyers to get information about current affairs, to discuss issues of a European dimension and to read about current legal developments in other countries.

EuCML takes a fresh perspective at consumer law that goes beyond the traditional understanding of consumer law as consumer protection law and includes the perspective of doing business in the B2C market. Topics are always interpreted in the context of market order and market integration in Europe.

In doing so, EuCML builds on the roots of the Zeitschrift für Europäisches Unternehmens und Verbraucherrecht (euvr), the bilingual journal on consumer and market law, established in 2012.

The journal contains double blind peer-reviewed articles of highest quality as well as shorter contributions on current topics in the section "Comment & Analysis".

The new section called EuCML Reports provides an overview of a current topic from the perspective of different Member States (e.g. implementation of directives or cross-cutting issues such as different regulatory approaches of Member States to new digital business models). Additionally, book reviews and notices keep the reader up-to-date with the latest developments in European consumer law.

The editors, a team of young European professors and researchers from several EU Member States, and the esteemed experts in the Editorial Board of EuCML guarantee the high quality of the journal. 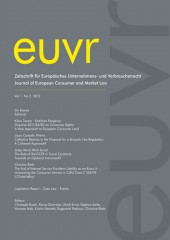 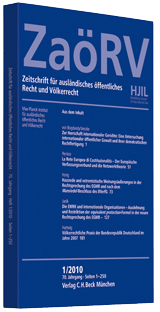 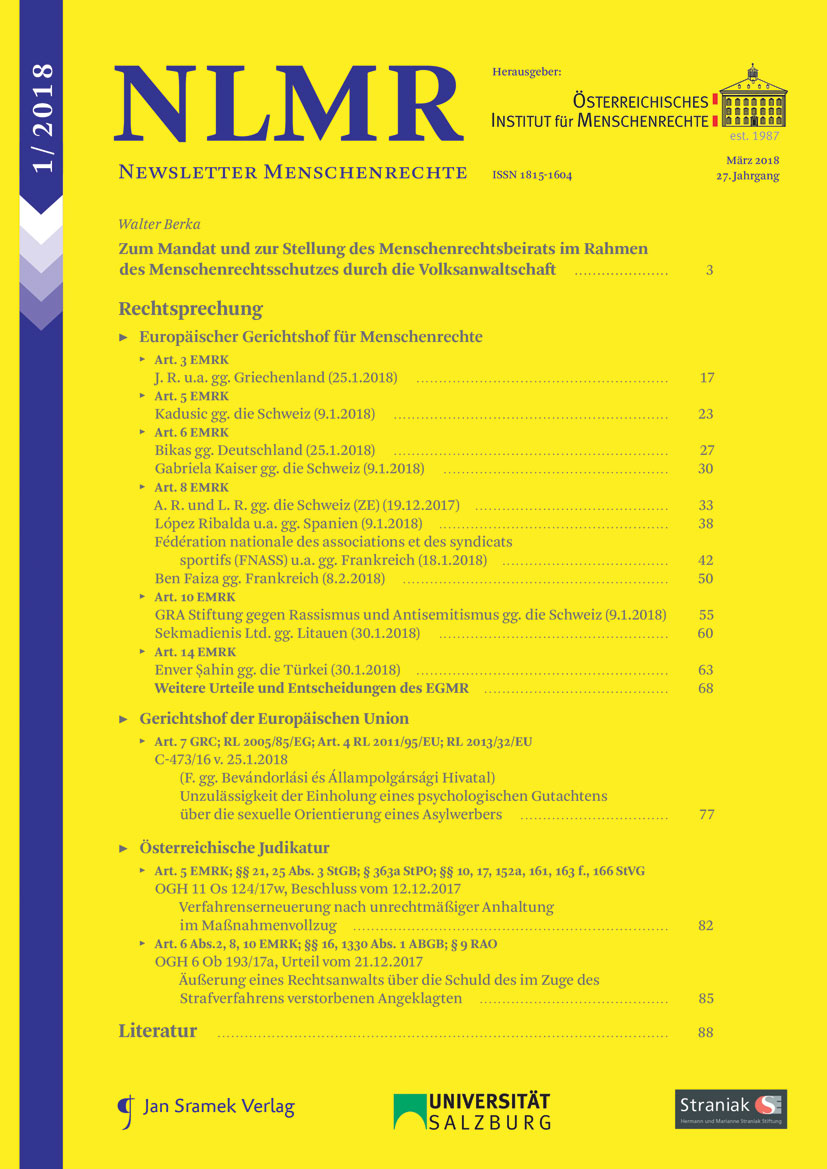